Travel preparation | 5 things you must have arranged before departure

Pecco Bagnaia confirmed the title of favorite and took the pole position at the Aragon circuit.

The low levels of traction on the track Motorland Aragon was the topic that preoccupied the riders and the teams the most during the first two days of the three-day competition MotoGP. A lot fallsgreat tire wear and difficulties in setting up the motorcycles correctly were those that dominated and of course troubled most.

But the one who didn’t seem to understand anything in Aragon was Pecco Bagnaia with the Ducati. The extremely in-form Italian (coming from 4 consecutive wins) had the first say on the Spanish circuit and with time 1:46.069 in his last attempt he got her pole position. In Sunday’s race, Bagnaia is the big favourite, but everything will be decided by the performance of the Michelin tyres. This was Bagnaia’s 5th pole of the year. 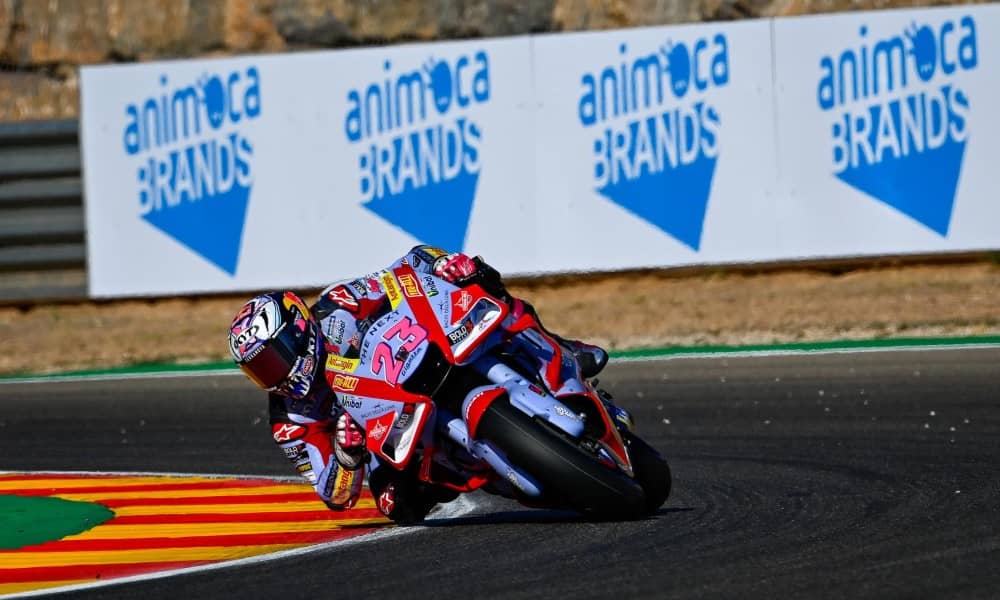 In second place was her second rider factory Ducati, Jack Miller who showed good evidence throughout the three days and is ready to fight for victory on Sunday. The first row of tomorrow’s race was closed by Enea Bastianini with Gresini Ducati. The Italian, in his first attempt, recorded an excellent time that brought him to the top. But in the end her riders factory group they were faster and left Bastianini in 3rd place.

The Championship leader will line up 6th! 👊

From the second row of the starting grid on Sunday will start the Aleix Espargaro with Aprilia, johann zarco with Ducati and fabio quartararo with Yamaha. Espargaro, despite his two crashes on Friday, bounced back and managed to find a way to be competitive and get into the front. On the contrary, the leader of the rating Quartararo confirmed that the match of Spain will be difficult as the lack of power of his motorcycle does not allow him to “look the Ducatis in the eye”.

Marco Bezzecchi (Ducati), Jorge Martin (Ducati), Alex Rins (Suzuki) and Brad Binder (KTM). The race will start from the 13th place on the grid Marc Marquez which failed for a few milliseconds to pass from Q1 to Q2. The Spaniard is fast and if he does not suffer from his hand he will be in the battle for the top six. Except competitive three days was raised Joan Mirwho felt intense pain in his injured leg and preferred not to put more pressure on it by staying out of action.

Her fight Sunday in the Aragon starts at 15:00.

READ ALSO:
This is the MotoGP grid for 2023
Aragon MotoGP: Schedule and predictions
Official: Marquez will ride in Aragon MotoGP!

Travel preparation | 5 things you must have arranged before departure

Putin: Will he cross the nuclear “Rubicon” if he loses the war? – The “squeezed rat” theory