Tesla will repair almost 130,000 vehicles due to screen problem

by HAVANNEWS
in Hot
Reading Time: 2 mins read
A A
0
1
SHARES
1
VIEWS
Share on FacebookShare on Twitter 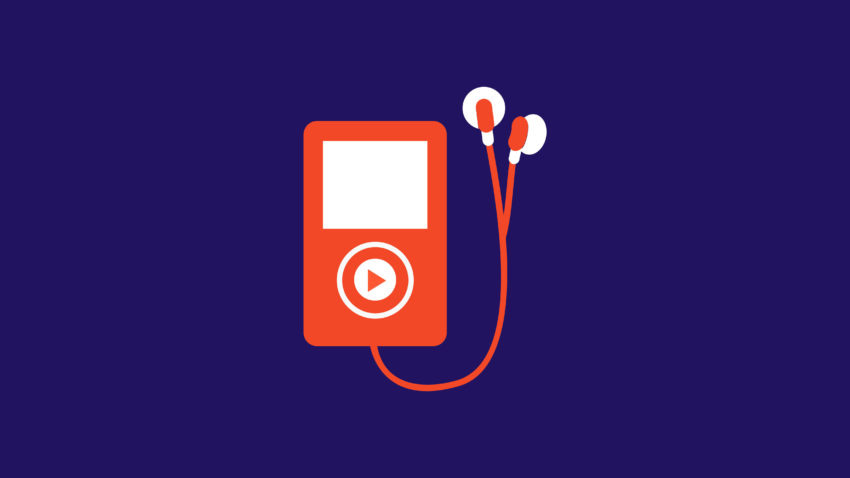 Tech giant Apple will stop producing the iPod portable music player, launched in 2001 but which has lost popularity with the development of new devices, the company announced.

Apple said the iPod Touch, the latest model of which was launched in 2019, will remain available until reservations run out, according to a company statement released on Tuesday.

For more than two decades, “iPod has attracted users from all over the world for the ability to take music with them wherever they go,” but now this feature is present in other products of the company, he wrote.

Apple’s first digital music player has made it possible to bring music “to hundreds of millions of users”, with “impact on the music industry” and also “redefined the way music is discovered, heard and shared”, said the vice president of the marketing department, Greg Joswiak.

The revolutionary idea behind this invention was connecting the device to an ‘online’ music store, the iTunes Store, which turned Apple into a multimedia content provider.

“The iPod spirit lives on” in all other Apple products that allow music playback and sharing, Joswiak said.

Tesla will repair almost 130,000 vehicles due to screen problem