CFMoto's next naked will have a KTM Duke engine

The Apollo G2J is just a prototype for the company’s technology testing but could very well be a production model.

THE Apollo Future Mobility Group presented a vehicle that is quite different from the limited production supercars we are used to.

The Apollo G2J the company describes it as an advanced prototype and is an all-electric sports car, serving as a test model for the design and technology of the company’s future products. THE Apollo has been working on the prototype for more than two years, moving towards its goal of becoming a brand that will offer only electric proposals to the market. 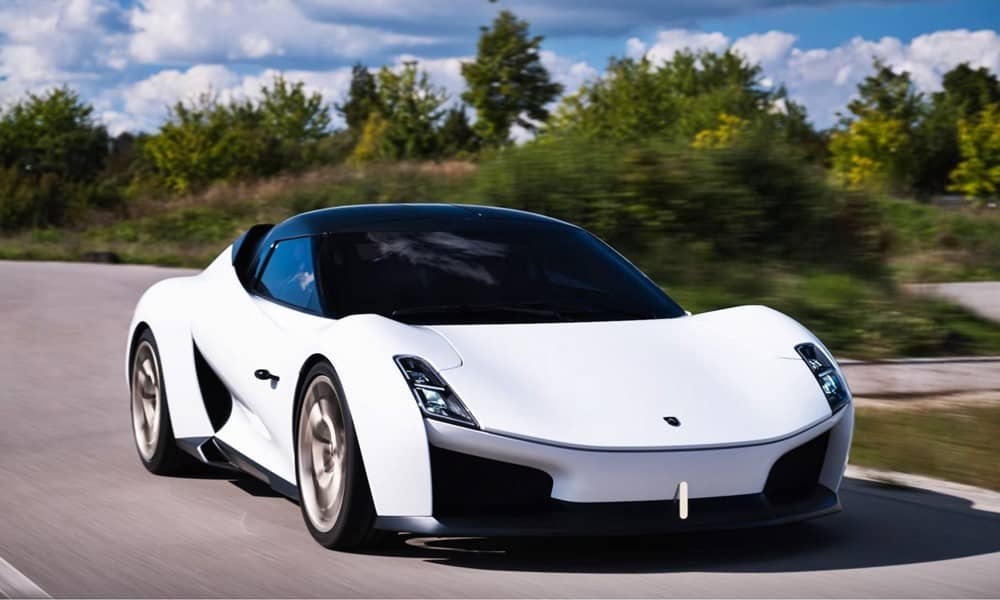 Its design G2J is a preview of her future design language Apollo. Interestingly, the concept doesn’t look as extreme aesthetically as the marque’s internal combustion engine supercars, such as the Intense emotion and Project Evo both of which have an engine V12, opting for a more restrained approach.

The G2J it has the proportions of a mid-engined sports car, but benefits from the electric platform and lightweight materials in the body construction to keep the scale low. The body is characterized by the “clean” surfaces, the low nose and the pronounced wings, with the modern lighting bodies consisting of LED’s. Like every supercar who respects himself, so does the G2J it has doors that open upwards.

Inside the two-seater cabin there are large surfaces with exposed carbon fiber, upholstery from Alcantara and leather, while both the digital instrument cluster and the center console that gives the feeling of “floating” complete an extremely elegant ensemble. As can be seen from the very first glance, the G2J it seems to be close to the production version in terms of design, technology and materials, despite the fact that it is just a partial test prototype.

READ ALSO:
Apollo Project Evo claims the title of the most extreme (+video)
The pleasure of the day: In the Ring with Apollo IE (+video)
What will Teslas no longer have?

CFMoto’s next naked will have a KTM Duke engine

Two important awards for Athens at the “Oscars” of Tourism