It is not an illusion, we introduce you to the 3 most unusual airlines!

Italy: The overnight guests are not

an advance of 605 euros on average paid this Monday to 8.7 million tax households

by HAVANNEWS
in Hot
Reading Time: 2 mins read
A A
0
3
SHARES
1
VIEWS
Share on FacebookShare on Twitter
ADVERTISEMENT 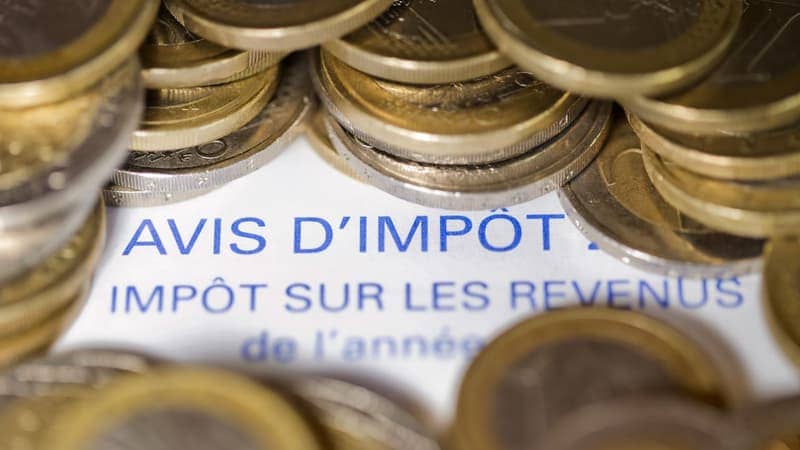 Taxpayers who benefited from tax reductions or credits last year will receive a 60% advance on Monday.

Childcare costs, employment of an employee at home, donations… 8.7 million tax households will benefit this Monday from an advance on their tax credits and reductions for an average amount of 605 euros.

Payment will be made by transfer to bank accounts under the heading “ADVANCE CREDIMPOT”. Except for those whose tax authorities have no knowledge of bank details (235,000 tax households) and who will therefore receive the advance in the form of a check letter by post at the end of January.

Regularization in the summer

The advance corresponds to 60% of the total amount of tax reductions and credits from which the taxpayers concerned benefited in 2021 on the basis of their expenses for 2020. For example, if you were entitled to 4000 euros of tax credit last year for the employment of an employee at home, the tax authorities will pay you 2400 euros this Monday (4000 x 60%).

The tax administration will then regularize the situation of each beneficiary on the basis of the declaration of income and expenditure 2021 which will be made next spring. If the expenses have remained the same compared to 2020, the remaining 40% of the tax credit will be paid in the summer. Similarly, in the event that the expenses have increased, the tax authorities will recalculate, taking into account the advance already paid, the new amount of tax reductions and credits to which the taxpayer is entitled and the latter will collect the balance mid 2022.

Finally, if expenses have decreased (no more home-based employees, more childcare costs, etc.), the taxpayer will have to reimburse the tax authorities for part or all of the advance received in the summer. Unless he has already informed the tax administration of the evolution of his expenses on the tax site between September and December 2021.

For individual employers who call on an employee at home (excluding childcare), a new service was launched this year. From now on, they can claim an immediate advance from Urssaf. In concrete terms, this means that during the Cesu+ declaration, the advance amount of the tax credit “is immediately deducted from the sums to be paid”, so that “there is no longer a gap between the collection of the tax aid and the expenditure incurred”, explains Urssaf.

“From 2023, an exchange of data will take place each year between the DGFiP and Urssaf to automatically take into account the benefit of the immediate advance paid in 2022 in the amount of the deposit paid in January 2023. The taxpayer will have nothing to do”, specifies Bercy.

It is not an illusion, we introduce you to the 3 most unusual airlines!

Italy: The overnight guests are not

If both “hands” and common sense are missing… (+video)