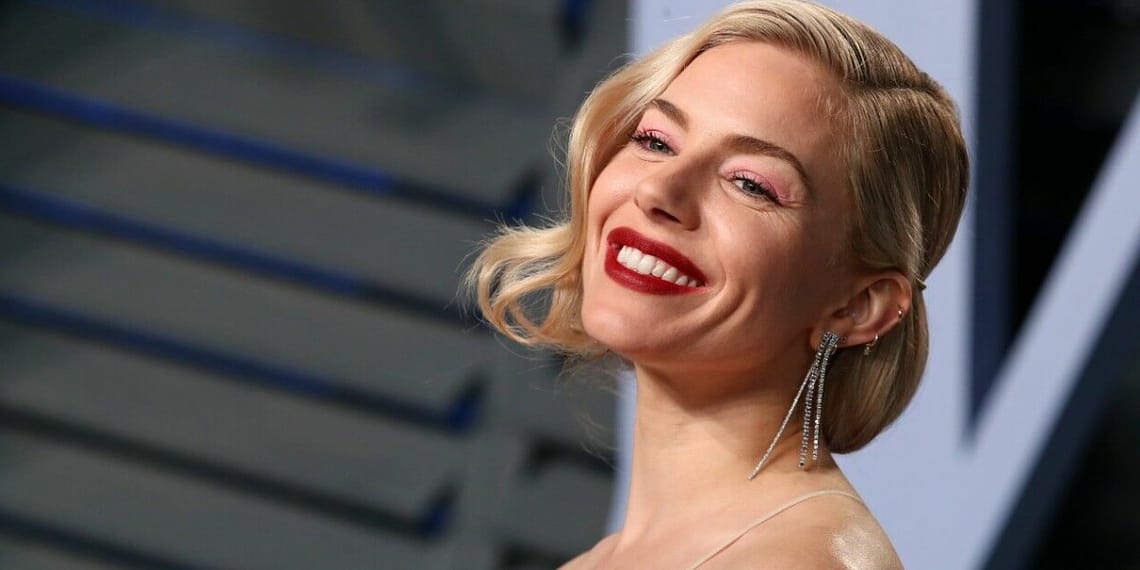 Even if you are a household name in the acting world, it is not a guarantee that you will have a place in the cast of blockbuster films. Check out the list below and take part in five well-known actors – who were suddenly cut from the film.

Did you know that Sienna Miller was actually supposed to be in Black Mass? Or that Robert Pattinson was cut out Vanity Fair without him knowing about it?

Here we list more examples of famous actors who thought they would appear in big films – but were unexpectedly cut from the material!


7 films where the actors were impossible (!) to recognize

Famous actors who were unexpectedly cut from films

Sienna Miller would have played the role of mobster Whitey Bulger’s girlfriend in Black Mass – and spent a lot of time practicing the South Boston accent before the shoot.

Late in the process, however, director Scott Cooper decided to change tracks and focus on Whitey Bulger’s early life, with the girlfriend not part of the plot. Sienna’s role disappeared, and the job of studying dialect was in vain.

IN Avengers: Endgame Katherine Langford would have played the older version of Tony’s daughter, but the scenes they shot were cut.

The Russo brothers felt that Katherine’s scenes (which were quite emotional) did not really fit with the ending and then made the decision not to use them. However, fans did get to see Katherine’s appearance among the cut footage, which she was happy with.

IN Vanity Fair from 2004, Robert Pattinson was supposed to play the role of Reese Witherspoon’s son, but when he was at the premiere of the film, he realized that all his scenes were cut… Annoying and sad – but also a little lucky. The casting director felt so guilty that she gave Robert Pattinson a role in Harry Potter instead – and since then the career has gone straight up.

Uma Thurman was supposed to be the movie Savages big star, but the director Oliver Stone suddenly chose to cut out all the scenes in which she appeared. Something Blake Lively, who would play Uma’s daughter, was not entirely happy with:

“It’s a shame. And you’re going to miss her in the movie. There were very beautiful scenes with Uma Thurman.”

Last but not least, Tobey Maguire who would have been in Life of Pi but was cut because he – was too famous… Yes, you read that right. Too famous! Talk about a backhanded compliment.

Tobey had been cast as the writer interviewing Pi in the future and had even shot the scenes, but when it was all set the director suddenly realized that his star status would possibly take attention away from the story and opted to change actors. The scenes were then replayed with Rafe Spall as an actor instead.


The actors you recognize from TV but didn’t know have (very!) famous parents

Will the Biggest Publisher in the United States Get Even Bigger?