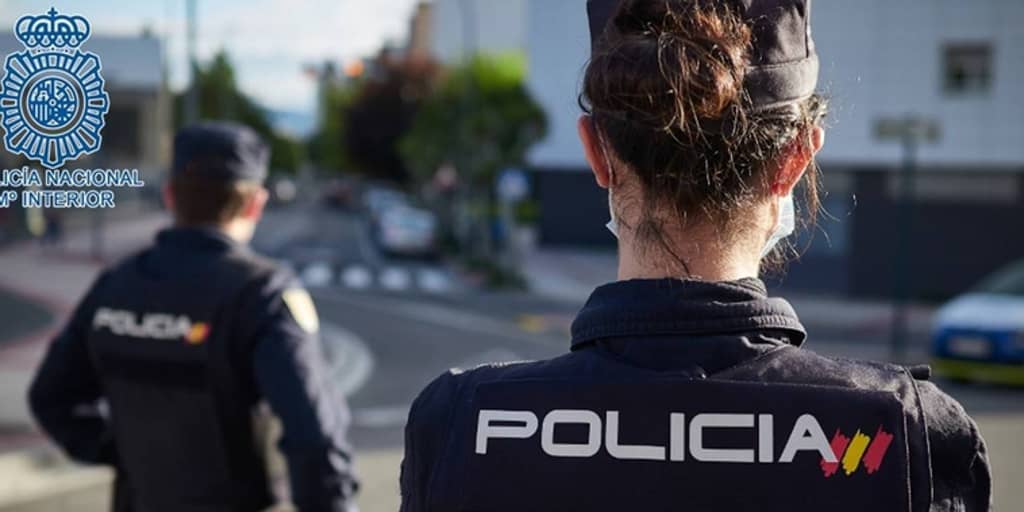 The National Police has taken over the investigation. File, Archive

It is a custom, a protective instinct, to sleep with the babies so that they feel the warmth of the mother, but an oversight can be fatal. A girl only one month old died this past Sunday suffocated in Malaga. The little girl was sleeping with her parents in the same bed when she died. The National Police is investigating the death of this baby in this family environment.

The events took place this Sunday, October 30, in a flat in the Carretera de Cádiz district in Málaga capital. The investigation remains open to try to clarify what happened, but the main hypothesis is that it was an accident in the middle of the night.

“In this case, the parents are being treated as harmed and they are very affected“, Sources close to the investigation, which is being carried out by the National Police, tell ABC.

The agents They have not arrested the parents at any time of this baby, although they have taken a statement to find out how she could have died. After the story provided by the parents of the little girl, the first investigations pointed out by the researchers indicate that death was the result of an accident.

According to the story provided, both parents fell asleep, without realizing that the baby could not breathe. That caused his death. Now the researchers are awaiting autopsy results to be carried out on the corpse of the minor to find out the exact causes of death.

Chelsea is preparing a super strike! The Bundesliga star had his medical in secret and can sign in 2023