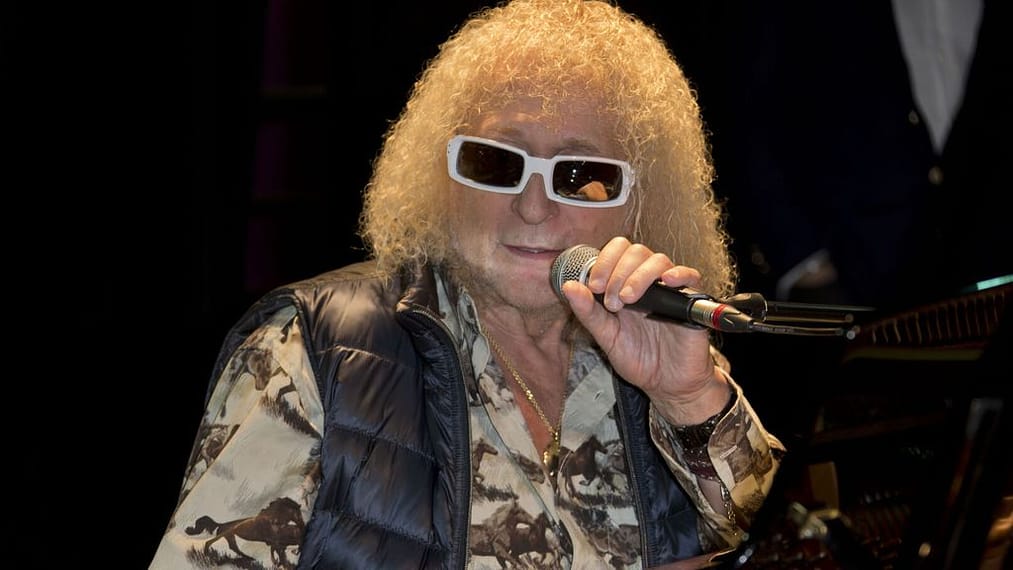 Hanna Hedlund on the date with Martin Stenmarck - reveals everything

“A fantastic little man”: the rare secrets of Michel Polnareff about his son Louka 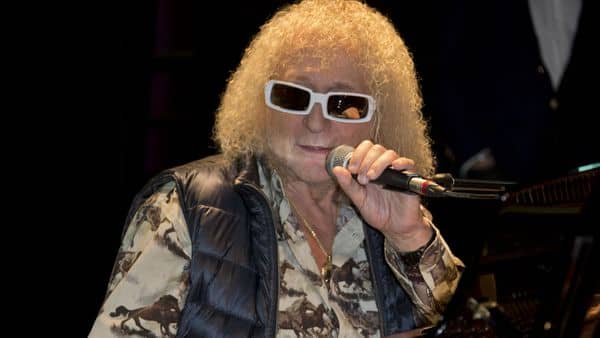 During an interview for Paris Match, Michel Polnareff confided in his son Louka.

Michel Polnareff currently has a busy news. During an interview for Paris Match, the singer made rare confidences about his son, Louka. Indeed, the artist was asked about how he envisaged his future. Indeed, in 2050, Louka will be 40 years old and weather forecasts are very pessimistic about global warming. Thus, whoever attacked Calogero and Benjamin Biolay revealed what he thought. “Let’s hope he goes somewhere else where it’s less hot”begins by declaring Michel Polnareff.

Always so cash, he continues: “I love Louka. He’s a fantastic little guy who comes in strange conditions but he’s strong and I have great confidence in him. Global warming is not very new to me. I’ve been worrying about this thing for years and years and years. It’s my visionary side.” he says, before continuing: “If you want the interesting thing, by doing this revisit of my titles, it is to see how much my themes remain relevant. I’m not talking about The Doll who says no. With my French spirit, I often have fun saying that if I had released La Poupee qui fait oui, it would never have worked”.

Michel Polnareff at the heart of controversy

This interview was also an opportunity for the singer to return to the latest controversies of which he is the subject. Indeed, the singer was very critical of many singers like Calogéro, Benjamin Biolay or Renaud. Thus, the Paris Match journalist asked Michel Polnareff if these artists were “jealous” ? “I think they have every reason to be jealous yes. You talk to me about people I don’t know well”. And it is also one of his sentences that has caused controversy.

Michel Polnareff has never had his tongue in his pocket. Already towards Renaud, the singer has sometimes had very harsh words. “For me, Renault is a car!”. A punchline that made Benjamin Biolay react, who then retorted: “It’s more than strong. It’s a bit of an insult. But me too, sometimes I say a little insulting things about others like that. I can’t judge Mr. Polnareff for talking about Renaud. In addition, it discredits Mr. Polnareff, who is someone important“, he explained. Open war was then declared.

The scathing answers of Michel Polnareff

In 2020, Benjamin Biolay and Calogéro had criticized the behavior of Michel Polnareff. “Instead of shit on the songs of Pascal Obispo, he should have tried to make one good with him. In the end, the guy started singing in front of the Sacré-Coeur and he ended up shopping in tracksuits at Whole Foods”, released the first Benjamin Biolay. Michel Polnareff replied on Twitter: “Benjamin Biolay & Calogero collaborate for a common musical project = the Co-Vides”.

Hanna Hedlund on the date with Martin Stenmarck – reveals everything